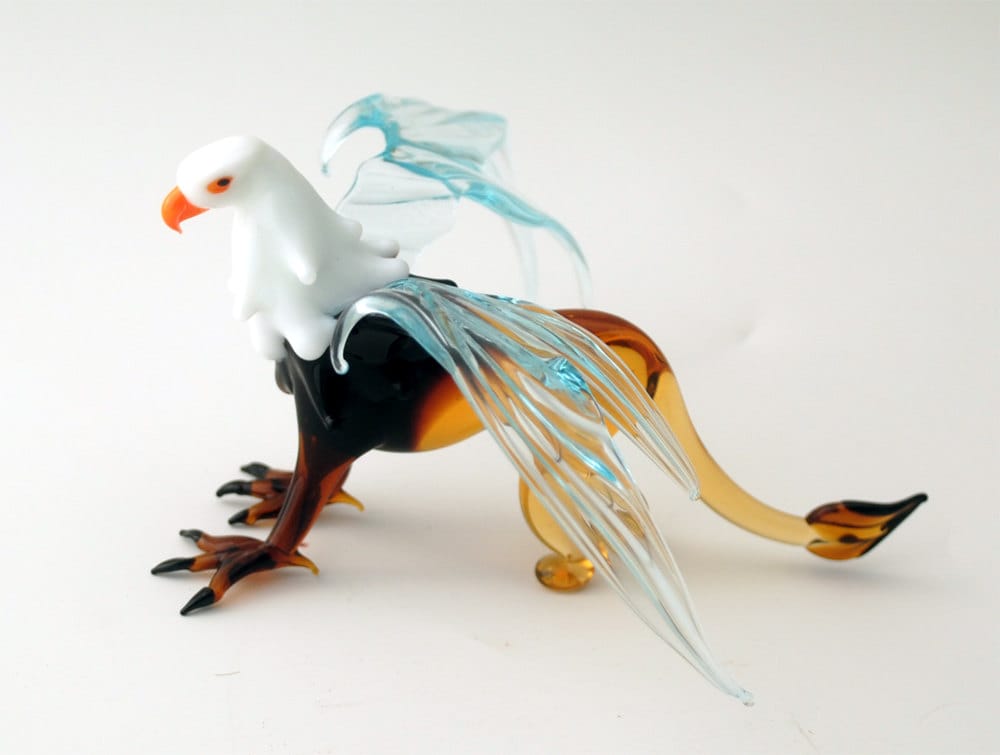 Today we seem to be full of fantastic fantasy type of ideas.

We are now introducing the Gryphon or Griffon.  The Griffon  is a legendary creature with the body, tail, and back legs of a lion the head and wings of an eagle and an eagle's talons as its front feet. Because the lion was traditionally considered the king of the beasts and the eagle the king of birds, the griffin was thought to be an especially powerful and majestic creature. The griffin was also thought of as king of all creatures. Griffins are known for guarding treasure and priceless possessions. Adrienne Mayor, a classical folklorist, proposes that the griffin was an ancient misconception derived from the fossilized remains of the Protoceraptors found in gold mines in the Altai mountains of Scythia, in present-day southeastern Kazahkstan, or in Mongolia.  In antiquity it was a symbol of divine power and a guardian of the divine.